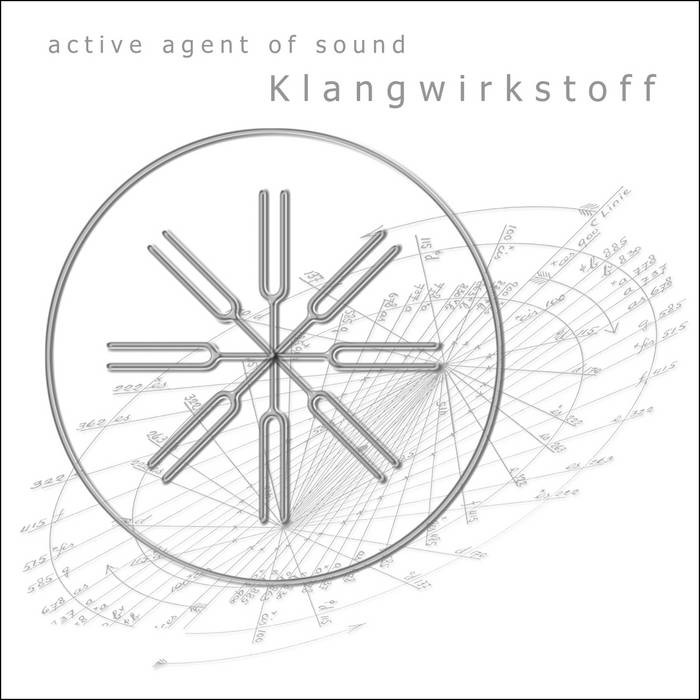 The compositions presented on these CDs are based on the octave principle, that formal in wich structures of nature (from astronomy to nuclear physics) find their response. They represent different takes on the diversity and joy of nature and on scientific discovery of the laws of the universe.

This music could expand your consciousness. Please be aware of it.

There is hardly a culture on earth which has not in some way dealt with the subject of cosmic sound or celestial harmony. Yet large reference books like the Brockhaus Encyclopedia usually offer only a few lines under the heading 'harmony of the spheres' or 'music of the spheres'. Even in music specialty books, the concept of astral music or a sonorous universe is only mentioned marginally as something of a curiosity. Nonetheless it is one of the fundamental ideas of our cultural heritage. Through the use of the octave principle as the universal standard, it is possible to make these harmonies of the spheres, as well as those of molecules and atoms, audible. This is realised through octave transposition, the halving or doubling of frequencies.

The octave is the interval with the least energetic resistance (with the exception of the unison) and of all the intervals is most prominent in the tonic keynote itself. Thus the octave holds a unique position in the realm of intervals. This is relevant not only to music but in a general way, because the principles of music can be applied to other areas of nature. It appears that these principles pertain not only to the frequency range of the human ear, but indeed have a more universal character.

The planet tones on this CDs are acoustical exponents from our natural cosmic surroundings and our focus on them brings us into harmony with the way of things.

Music tuned to molecules, like planetary music, is composed in accordance with strict harmonical rules and is based on existing harmonic structures and the natural laws which govern the 'cosmic octave'. The compositional elements of music tuned to molecules (tempo, rhythm, pitch, intervals) derive from the physically measurable resonance of molecules in both the ultraviolet and infrared range.

The resulting measurements are then transposed into rhythms and frequencies in the audible range and thus form the basis of the entire musical composition.

The sound of the psychotropic molecule (psychoactive substance) is particularly significant, because the vibrational structure of the molecule can be experienced by way of music without having to obtain, possess, or consume the substance.

According to initial observations, music attuned to the vibrational structure of psychotropic substances can lead to a reduction in consumption of the substance by the listener. Furthermore it appears this type of music is suitable as a substitute for such substances, eliciting a similar sensory experience.

Of particular scientific interest are the harmonical structures inherent in the frequencies and sonic makeup of hydrogen (element no. 1). Since each frequency is determined by specific quantum leaps of electrons and their corresponding energy levels, the sonic structure of hydrogen can reveal to the listener essential elements of quantum physics - purely through acoustics and sound. Far more than half the atoms in the universe are hydrogen atoms. Therefore the frequencies of the hydrogen spectra belong to the most significant harmonical structures in the universe.