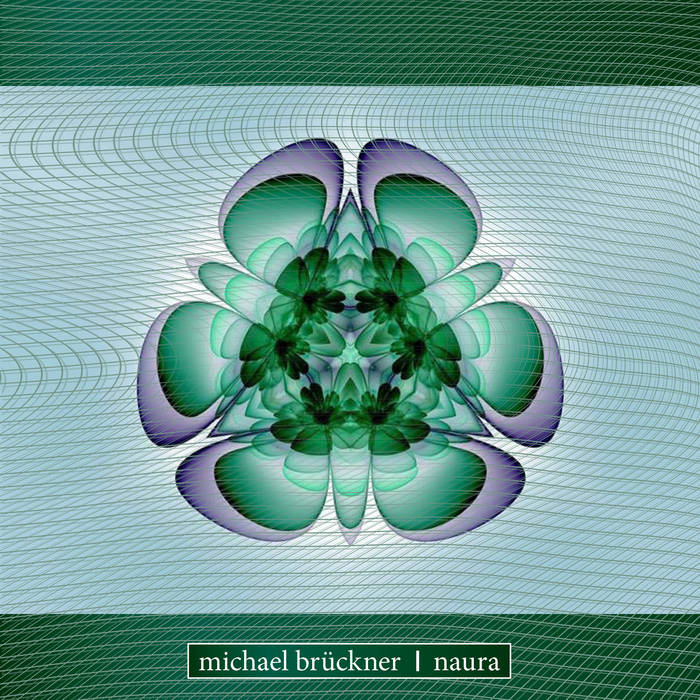 ludovic GERARD This is another trip inside our self ... It gives me a sens of what meditation is about : serenity on which happiness is possible. Tremendous effect of music in our mind. Most Grateful and respect

In March 2013 Michael Brückner was approached by the label "Klangwirkstoff", who release music based on (or tuned to) natural, or "cosmic" frequencies (...going back on the ancient idea of a "music of the spheres"), for a contribution to one of their various artists compilations.

Triggered by this request, he started working on a track using a.) binaural effects and b.) tuned to the earth's magnetic field's basic resonance at 7.83 Hertz.

The result of his efforts is this album, which has by now been released by Klangwirkstoff Records:

It containins two variations of the main tune, and two other tracks, which are based on the same material.

The degree of "binaurality" and "cosmic tuning" varies a bit, with track four having only the tempo as a reference, and otherwise using just standard chromatic tuning in the key of A.

Please note that this is an experiement and a bit of "sonic research" in the first place, so any comments on (positive or negative) effects of this music are very welcome.

Please also note that it's recommended to listen to this album in the original order, and on a system that is able to reproduce deep bass frequencies. Headphones may help to a deeper experience, too...

If You want to learn more about the ideas behind binaural effects, tuning to cosmic frequencies etc. have a look here: