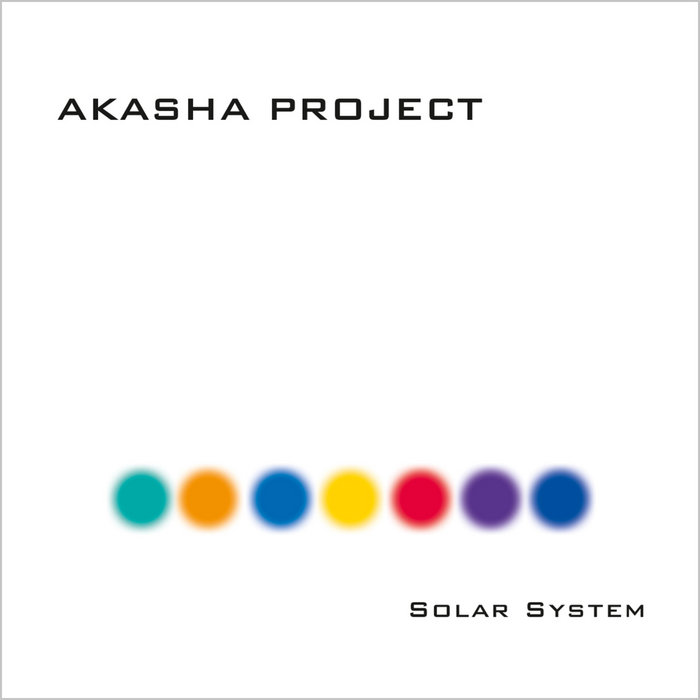 The tone frequencies of this music were calculated purely mathematically – physically. Those basic tones also known as Urtones by the work from Joachim Ernst Berendt are based on natural science. These are acoustic high potentials of real frequencies. All tone intervals are tuned purely diatonic to present the natural overtone series. All sequences and melodies have its source from the partial tones natural play above the basic tones.

The selection of the basic tones and their sequence result in a powerful acoustic entity and represents the essence of many of Akasha Projects concerts. Alternative Medicine successfully uses harmonic tones in phonophoresis / tone acupuncture for many years.

The effect of theses frequencies can be described as followed:

Venus- orbit around the sun - Supports Energy for Love and Harmony

Jupiter- orbit around the sun - Supports creation and constant growth

Saturn- orbit around the sun - Supports concentration and awareness processes

Pluto- orbit around the sun - Supports the magic –group dynamic principles and supposed to be responsible for integration into certain society structures.

The law of the octave is the one principle on which the mathematics and music have the same proportion, it's that formula, with which it is possible to combine astronomical and musical formulas and bring astronomy, mathematics and music, and even the colors to one common denominator.

Solar System is spherical music, which makes archetypical frequencies audible. A natural listening experience which invites the senses to perceive the surrounding cosmic reality. A powerful auditory travel through the solar system.